Energy prices to fall for millions as Ofgem lowers cap 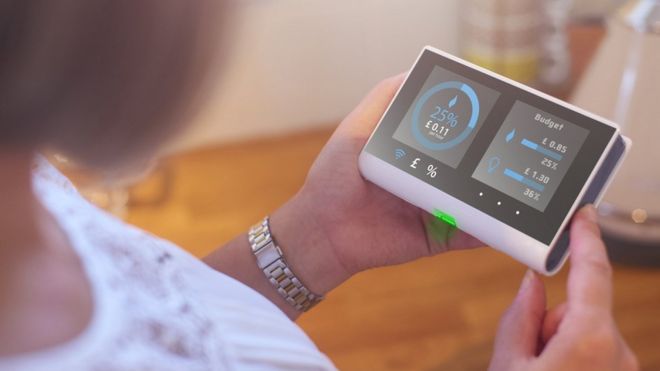 The price of energy is set to fall for millions of British households this October after the regulator, Ofgem, lowered price caps.

Ofgem sets maximum prices that can be charged for gas and electricity to those who have not switched suppliers and are on default tariffs.

The new cap could see these households typically pay £75 less a year.

However, bills will still be higher than they were in January when the first price cap came into force.

Ofgem boss Dermot Nolan said: "The price caps require suppliers to pass on any savings to customers when their cost to supply electricity and gas falls.

"This means the energy bills of around 15 million customers on default deals or pre-payment meters will fall this winter to reflect the reduction in cost of the wholesale energy."

About 11 million households are on default, or standard variable tariffs, and are set to be affected. Such a household, which uses a typical amount of energy and pays the bill by direct debit, should now expect to pay £1,179 a year.

Consumer groups say they could save hundreds of pounds by shopping around for a better deal.

Another four million people are on pre-payment meters, so pay for their energy in advance. The price cap will fall on their tariffs too, with the typical customer paying £1,217 per year, down £25 from the previous cap level. 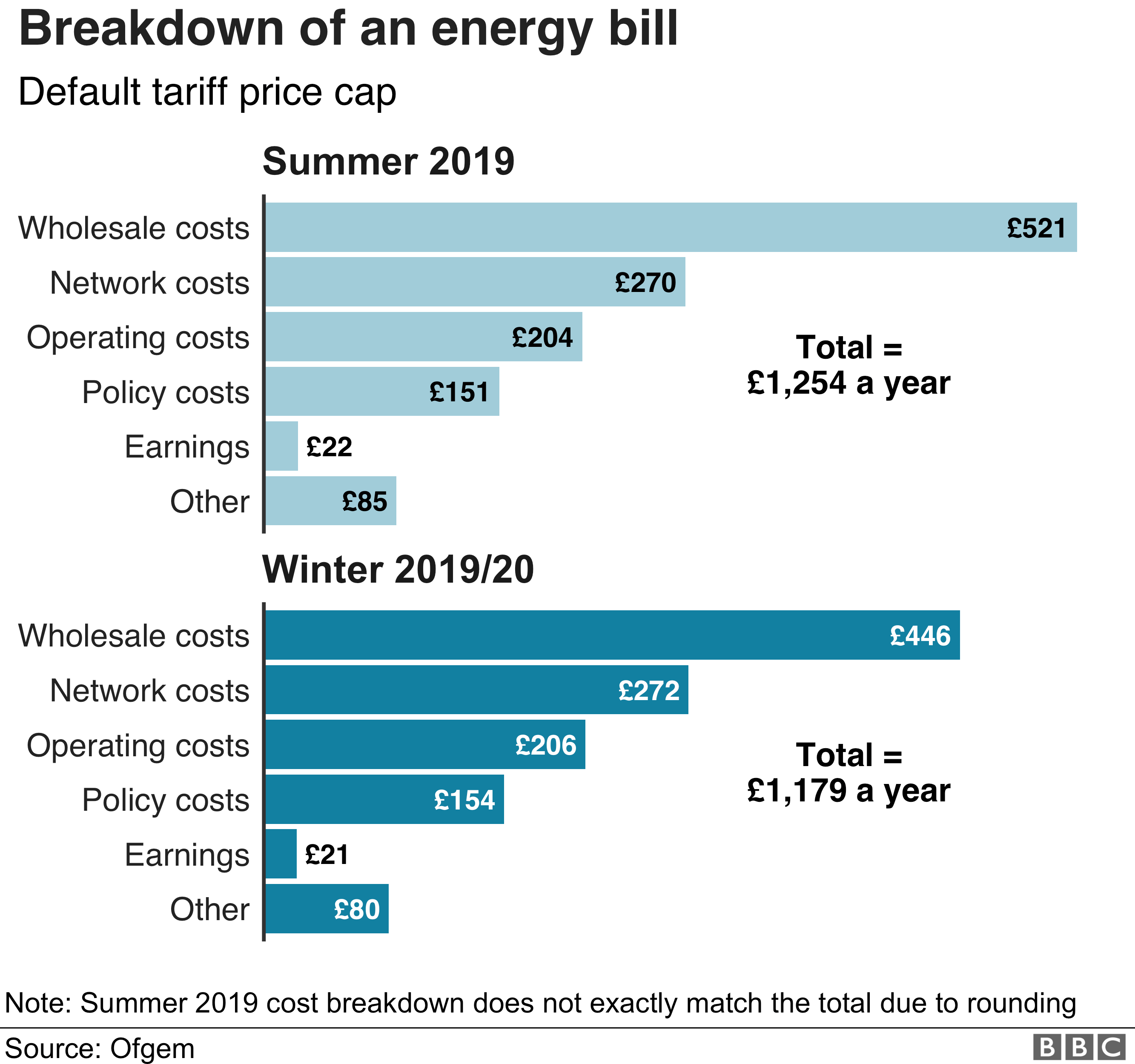 How do these caps work?

Energy price capping, brought in under Theresa May, is designed to protect the vulnerable and those who have stayed loyal to their energy supplier.

From next year, Ofgem will set the cap twice a year for households in England, Wales and Scotland. Northern Ireland has a separate energy regulator and its own price cap.

The regulator sets a cap on the unit price of energy for electricity and gas, and a maximum standing charge.

Energy companies are not allowed to charge default tariffs that are higher than these thresholds.

Are the caps effective?

The first caps came into force at the start of January and have been revised twice since then - once in April when they went up, and now for October, when they will fall.

However, Stephen Murray, energy expert at MoneySuperMarket, warned that the new cap for a standard variable and default tariff is still higher than the £1,137 level set back January.

He added: "Crucially, there are more than 100 cheaper tariffs available to consumers in the market today.

"That means someone switching today could secure a deal that delivers three times the saving the price cap offers, while protecting themselves from this rollercoaster of price fluctuations every six months. It's a no-brainer." 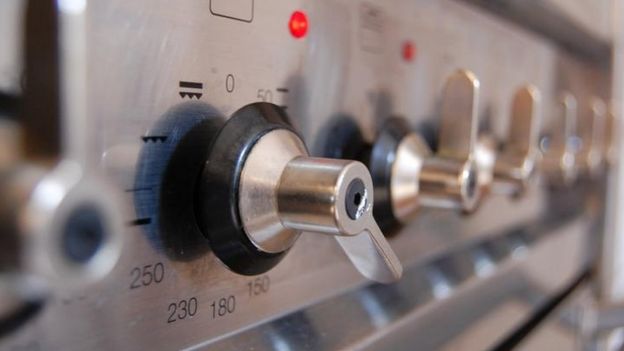 Major energy companies such as Centrica have complained the price caps are squeezing their business, while a number of smaller suppliers have blamed the policy for putting them out of business.

"I think it has done what parliament has asked us to do which is to make sure the cap protects people who don't wish to switch.

"It's forced some of the bigger companies to make efficiency savings… and it's also still permitting switching. So you still see fairly significant switching, you see lots of other firms in the market."

Will my bill fall automatically?

The cap is per unit of energy, not on the total bill. So people who use more energy will still pay more than those who use less.

The new cap also takes effect in October, just when people are starting to switch the heating back on, which will offset the impact of lower prices.

Ofgem recommends consumers should shop around for cheaper fixed rate deals - something that would make the cap irrelevant for them.

The Chairman makes a point