Pound surges above $1.21 on hopes of rebellion against no-deal Brexit 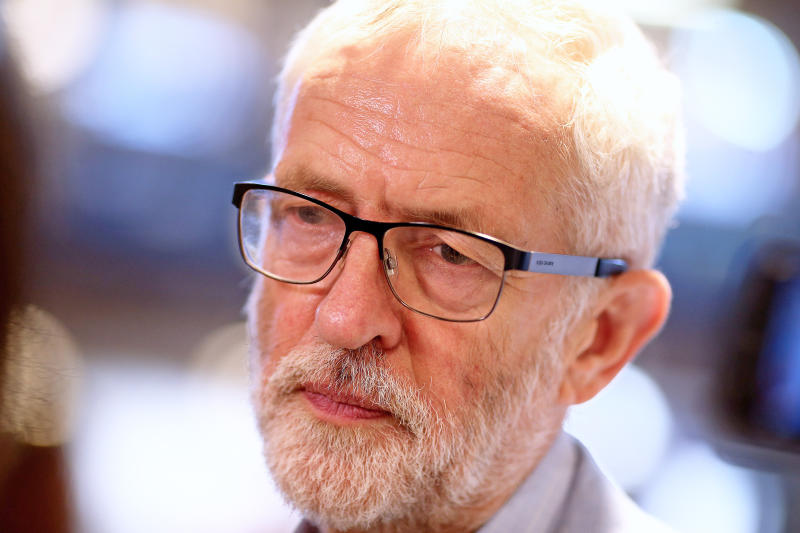 The pound on Thursday climbed above $1.21 (GBPUSD=X) on the back of stronger-than-expected retail growth and news that rebel Tory MPs who want to block a no-deal Brexit have agreed to meet Labour leader Jeremy Corbyn.

July was the pound’s worst month since October 2016. At the beginning of August, the pound plunged below $1.21 for the first time since January 2017 — and had not until Thursday climbed above it.

Retail sales in the UK unexpectedly climbed by 0.2% in July compared to the previous month, even after retail industry bodies had warned of a dire month for the sector.

The data immediately caused a spike in the value of the pound, largely because consumer spending has been the main driver of economic growth in the UK since the 2016 Brexit referendum. 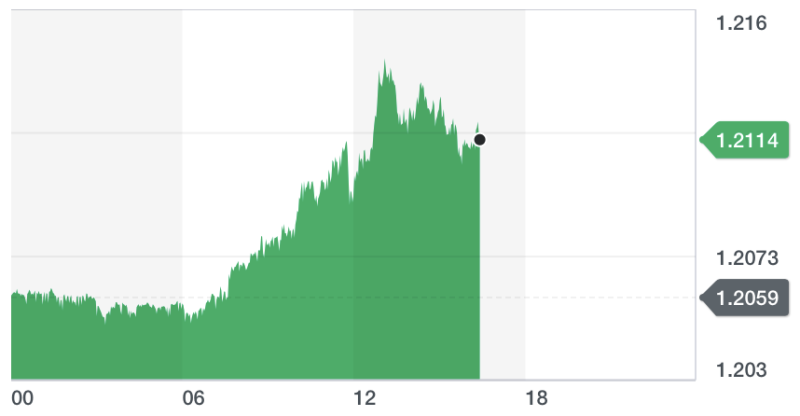 It came on the same day rebel Conservative party MPs agreed to meet Corbyn to discuss a potential alliance in parliament to stop a no-deal Brexit.

Dominic Grieve, Caroline Spelman, and Oliver Letwin, as well as former Conservative MP Nick Boles, told Corbyn in a letter that they agreed their “common priority should be to work together in parliament to stop a no-deal Brexit.”

Corbyn had previously invited them to discuss the different ways they could stymie prime minister Boris Johnson’s determination to leave the EU on 31 October even if that meant doing so without a deal.

But the rebels noted they had not agreed Corbyn should be the caretaker leader of the country in the event their moves end up ousting Johnson.

“In a move that is begging to be undermined by some hard Brexit soundbites, the pound surged 0.5% against the dollar and 0.8% against the euro as rebel Tories and Jeremy Corbyn agreed to meet to try and hash out a plan to deny Boris Johnson his much sought after no-deal Halloween,” Connor Campbell, an analyst at Spreadex, said in a note.